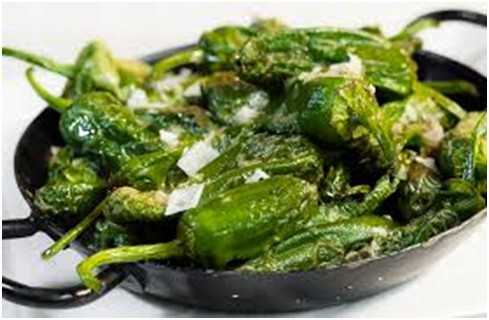 Piquillo Peppers filled with Morcilla  is a type of pepper that is grown in Lodosa, Spain. Often times the peppers are roasted and sold in packages.

The origin of the pepper dates back to pre-Inca times in South America. After his first voyage, Christopher Columbus brought many American peppers back to Europe.

Over the years, the Spanish began to develop many of these varieties of peppers and one of these was the piquillo! So in Europe its nationality is usually attributed to Spain, specifically the city Lodosa, where they are grown.

Between 1994 and 1996, some piquillo seeds were brought to Peru and piquillos began to be planted and harvested there by Peruvian entrepreneurs with great success.

Today this product is easily accessible from Peru for much lower prices than those of the Spanish variety, even though they have a similar level of quality.

With a spoon fill the piquillos with the stuffing.

In a bowl place the remaining stuffing at the bottom and then place the stuffed peppers over the blood sausage mixture. 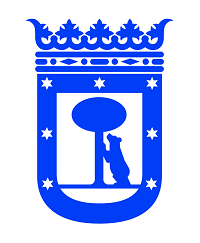